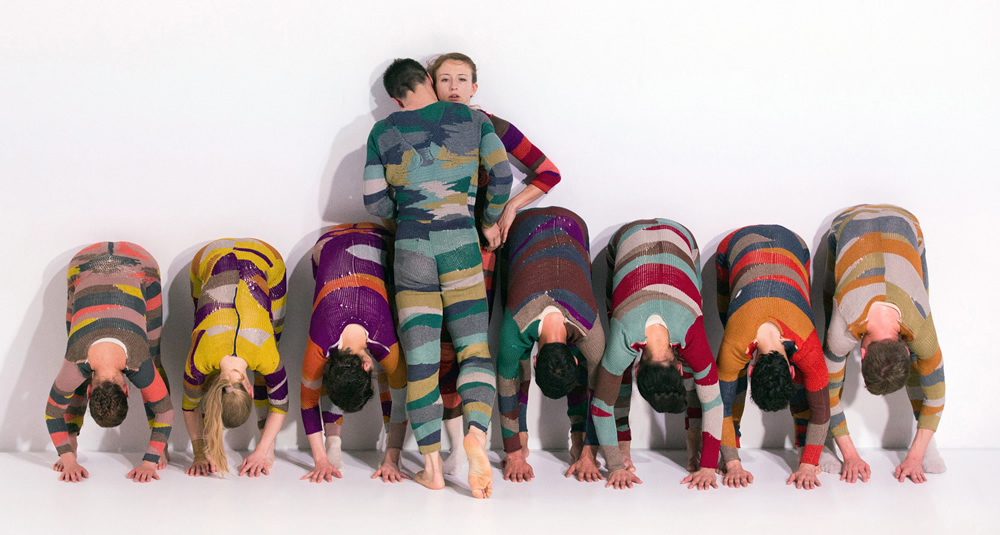 Written for The DC Line and published on that site here.

DC theaters may soon be struggling with the economic impact of the new coronavirus as theatergoers choose to stay at home or are forced to do so.

In San Francisco, municipal officials ordered a 14-day halt to performances and other large events at theaters and other facilities owned by the city, and many nonprofit and private operators followed suit. The San Francisco Chronicle compared the impact on local business to “an immediate recession.” Restaurants and bars near the shuttered theaters are nearly empty.

Rebecca Medrano, executive director of GALA Theatre in Columbia Heights, said a two-week closure like the one in San Francisco would have severe effects, potentially wiping out the entire run of a show years in the planning.

“A 14-day closure would be extremely damaging for GALA [right now] because we are opening our GALita children’s theater world premiere this week,” she said. “We would lose the entire projected income for this production.”

Representatives from several other DC theaters did not respond to requests for comment.

Thus far, theater professionals are having to wait and see whether the spread of the coronavirus results in government-ordered closures, reduced ticket sales or empty houses. Even if theaters aren’t forced to close, box office receipts will be affected if individuals and institutions alter their routines.

Amy Austin is CEO of theatreWashington, the industry association for DC-area theaters. “The potential spread of the virus could impact ticket sales. [But] it’s too early to tell since we have very few reported cases in the region.”

Austin said that on Friday. As of Tuesday afternoon, four cases of coronavirus had been confirmed in DC, and about 22 in the greater region.

Michael Kaiser, former president of the Kennedy Center, said that even a 20% reduction in ticket sales for an extended period of time would be “catastrophic” for the fiscal health of area theaters.

Closures to prevent community spread of the coronavirus are now being implemented across the country. Late last week Austin canceled the widely popular South By Southwest technology and entertainment festival despite the expansive economic impact for the Texas capital. The NCAA is making contingency plans to play its annual “March Madness” basketball tournament without a live audience, and the NBA is similarly preparing for the possibility of games with only essential personnel in attendance.

Meanwhile, a growing number of universities and companies have canceled employee travel and conferences, and today American University announced plans to conduct its classes online for two weeks. Locally, cancellations have included the Environmental Film Festival in the Nation’s Capital, which was scheduled to start Thursday and will instead highlight selected films online next week.

“We did not come to this decision lightly, but the safety of our audience, local and out of town participants, volunteers, partners, and staff is our number one priority,” the film festival’s executive director, Christopher Head, said in a press release. “Given the situation, we felt this was our only viable option.”

Long-term planning is proving difficult given uncertainty over the spread of the coronavirus, so it’s not surprising that Capital Fringe Festival executive director Julianne Brienza declined to comment on the potential impact on that event, scheduled for July 7 to 26.

“We understand the concern regarding the potential impact on the creative and entertainment industry,” John Falcicchio, DC’s acting deputy mayor for planning and economic development, told The DC Line in an email Friday. “However, in line with the latest science-based guidance available at this time, we encourage our residents, employers and visitors to go about their daily lives while following all of the safety tips provided at coronavirus.dc.gov.”

Much of the initial impact has centered on events dependent on international travel. At least one major area conference, a gathering of the International Association of Dental Research, has experienced registration cancellations, NBC4 reported. North Carolina-based SAS Institute canceled a global forum at the Walter E. Washington Convention Center, and the International Monetary Fund dropped plans for its spring meetings in DC, the Washington Business Journal noted. Thus far, organizers of the National Cherry Blossom Festival have said events will proceed as planned March 20 to April 12, with appropriate health-related precautions.

The financial effects on the tourism and hospitality industry, however, do not translate squarely into the theater community. Most ticket buyers are locals, not tourists, according to theater professionals — a key reason that DC’s theaters were spared much of the impact from DC’s tourism slowdown in the aftermath of the 9/11 attacks.

This time, the impact could result from local residents who are told to — or who decide they want to — stay home.

“We didn’t take as much of a hit as you might think after 9/11,” said Joy Zinoman, founder of the Studio Theatre and artistic director from 1978 to 2010.“Studio Theatre overwhelmingly serves DC residents and the region, and we found people really wanted to be together. But this is a different kind of situation. People may decide not to buy tickets, to stay out of crowds.”

Kaiser, now president of the DeVos Institute, headed the Kennedy Center from 2001 to 2014. “The vast majority of Kennedy Center tickets were sold locally, so the loss of tourism post-9/11 did not affect ticket sales substantially,” he told The DC Line. “What was affected more was attendance at educational programs as schools cut back on travel to DC that year (which also included massive snowstorms, the anthrax scare and the DC sniper).”

As far as the bottom line for DC’s theaters, costs will still mount even if performances are canceled. Medrano noted that GALA would incur significant production costs in the event of a forced closure during a play’s run. “Due to contractual agreements with artists, we would have to pay them 45% of their contracted pay if we cancel with less than a week notice,” she said.