I wrote a post not long ago about some of the challenges to voting rights for the District. You can see that here. At the end of that post you will notice that I had to make a correction; these issues are complex.

I just received the following from someone at the D.C. City Council. I plan on attending, and encourage anyone interested in local politics/advocacy to attend as well. These issues are complex, and it is important to try and spread our opinions and ideas professionally, with as much understanding as possible.

Council of the District of Columbia

Special Committee on Statehood and Self-Determination

“PATHWAYS TO STATEHOOD & FULL SELF- DETERMINATION:

Panel One: Framing the Discussion

Panel Two: The Impact of Voting Rights, Statehood, and Similar Measures to the Home Rule Charter and Structure of the District of Columbia

Panel Three: The Constitutionality of the DC House Voting Rights Act of 2009

Panel Five: Voting Rights, Statehood and Full Self-Determination for the District of Columbia: A Political Analysis 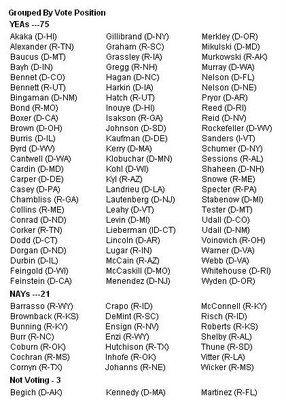